“As a mother of all girls I found it very important for my girls to be able to look after themselves. Q, Vicky and the team at HardTarget gave them the tools, knowledge and the confidence to live in the world we live in today. So thanks to you, and thanks to the wonderful course you provide.”

““Hi Q, I want to thank you for the training I have received from you. One part of your training sessions involving confrontation with a knife wielder unfortunately happened to me in real life but fortunately with the training I received from you I was mentally and physically prepared for this particular scenario. Just four months after doing your training I found myself in an incident where I was attacked by an offenders attempting to take my motor vehicle. I was stabbed multiple times in my chest as I tried to escape being confined in the drivers seat of my vehicle all while strapped to my seatbelt. I want to advise you that much of the training I received from the course had a huge impact in the aftermath of the attack, more so how it significantly helped me mentally. During training you were committed to us the participants to enact lifelike scenarios and as a result of this when I was confronted by my attacker, I was mentally prepared, a scenario I was already familiar with was unfolding right before my eyes. Having been through your training has been an advantage, it has helped me move on with my life and dealing with my emotions mentally. Thank you Q! ” Ati”

This online course can be completed in your own time in your own environment and is part two to our popular Smart Safety series. We highly recommend that you only enrol here if you have already completed our Smart Safety Foundation course. The short videos are separated into chapters just like a book, with supporting quizzes to consolidate your learning. You can complete as a family unit or find the information you need to pass when the time is right for your children. The main idea of this course is for you to learn about conflict and how to avoid it however it will also give you some physical skill concepts should you need them for a last resort. This course is yours to keep so that at any stage you can refer back to concepts and skills. On completion you will even receive our certificate. BONUS!! We have included a video relating to Covid-19 and how you can help to avoid being deliberately coughed or spat on.
Enrol today! 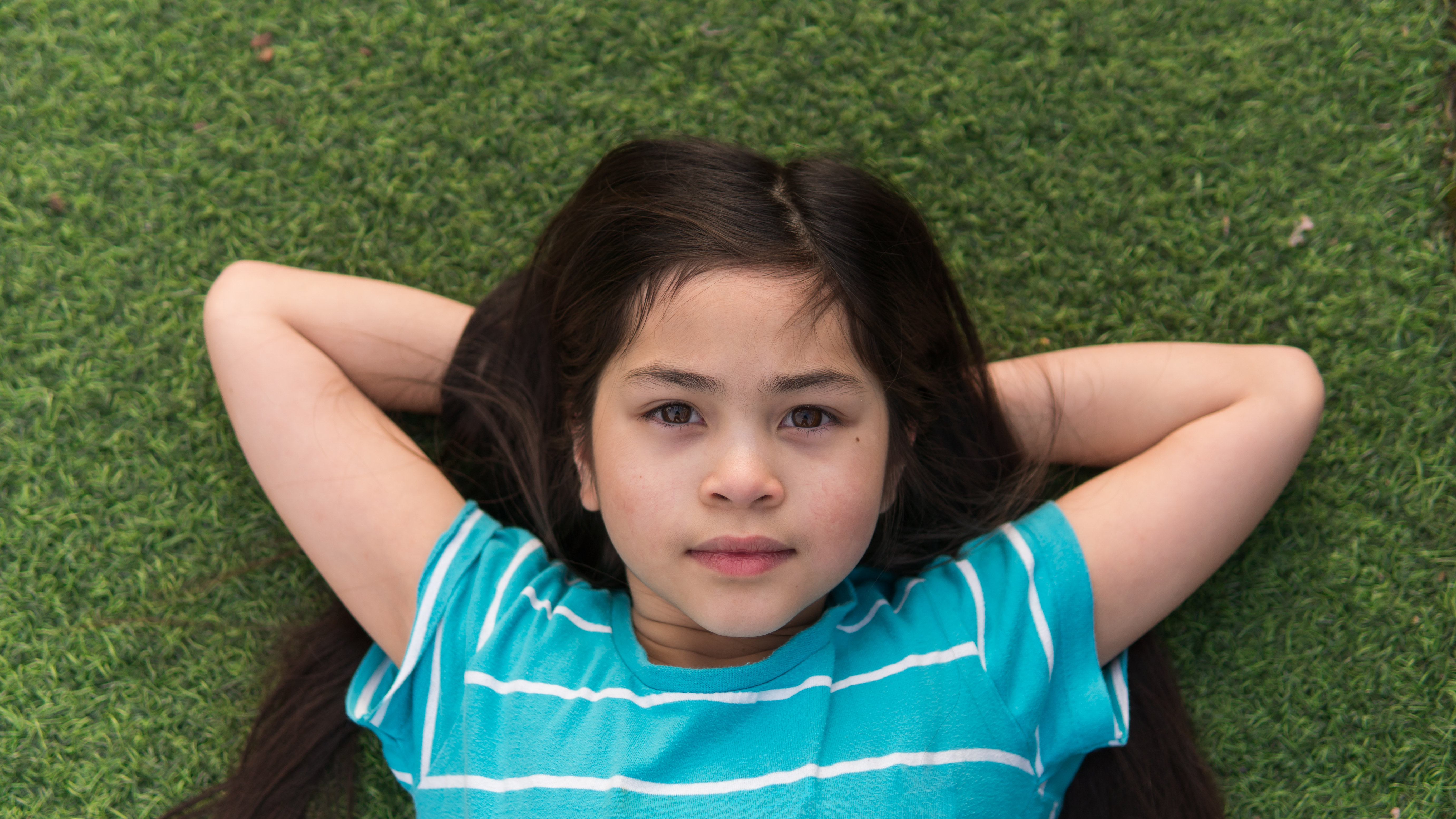